Ford vehicles are popular for their astonishing overall performance. However, they’re still one of the most recalled vehicles on the planet.

They have been recalled 7,111 times, making Ford accountable for 13.9% of all NHTSA recalls.

In this article, we discuss the most recalled Ford models. 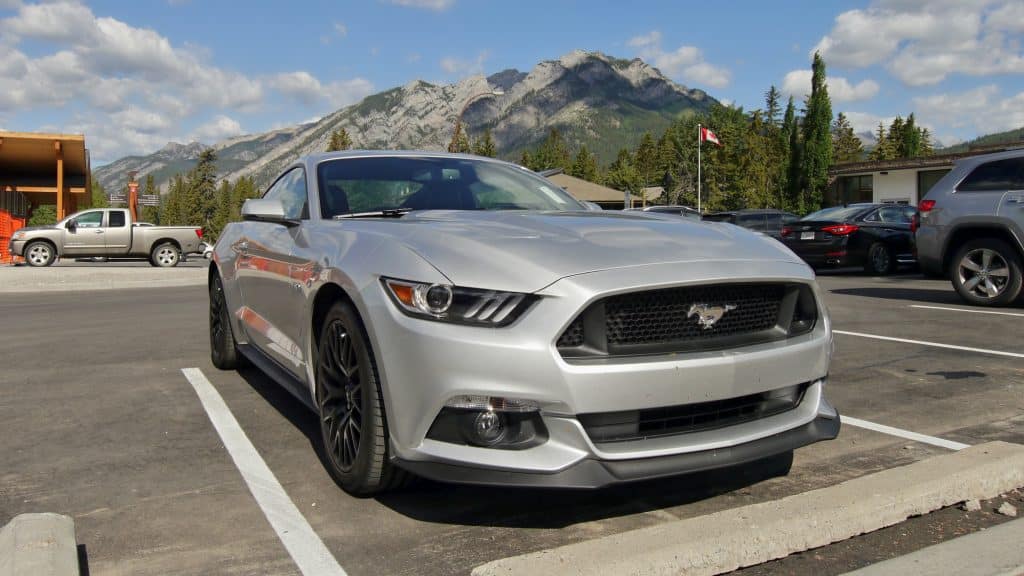 The Mustang is arguably the most popular Ford model there is. It’s the most coveted pony car on the market today, which makes sense since it’s the first of its kind. Maybe its popularity is a major contributor to its high volume of recalls.

The Ford Mustang has the most recall for any Ford model. It has been recalled 738 times. Such a figure makes the Mustang responsible for a massive 10.4% of all Ford recalls.

This figure is so great, it means the Mustang has a lot more recalls than some car brands. Such brands include Volvo and Kia, with only 563 and 593 recalls, respectively.

Other model years with many recalls are the 2020 and 2015 models with 24 and 21 recalls, respectively. Then the 2017 and 2016 models both have 7 recalls each. The remaining recalls are distributed among these model years below:

These are the most common reasons for Mustang recalls.

Related: What Are The Best & Worst Years For Ford Mustang? (Explained)

This is another Ford model that may have a high number of recalls because of its popularity. The Ranger is an iconic pickup truck loved by millions of people all over the world. One of its most defining advantages is its midsize feature, which makes it versatile for both hauling and regular driving.

Still, for most vehicles, high usage usually means a high number of complaints.

Ford has recalled the Ranger 714 times. This makes it the 2nd most recalled Ford model and means it accounts for 10% of all Ford recalls. Like the Mustang, Ranger recalls are concentrated on a few model years.

The 2004 to 2011 models contain the bulk of the recalls. These models make up about 82% of all Ranger recalls.

The 2010 and 2009 Ford Ranger have been recalled 77 and 76 times, respectively. These are the highest number of recalls for Ranger models.

These problems are more notorious for Ford Ranger recalls.

Related: 5 Reasons The Ford Ranger Is So Popular (Explained)

The Ford Fusion is a lovable car to have. Although production stopped in 2020, the Fusion remains one of Ford’s most classic, comfortable, luxury sedans. U.S. News describes it as having “one of the highest predicted reliability scores in the midsize car class.”

That being said, unlike the Mustang and Ranger, engineers did not design the Fusion for rigorous sporting or off-road driving. Still, this swanky car has quite the number of recalls up its sleeve.

While the Fusion is the 3rd most recalled Ford model, there’s a tremendous gap between the Mustang and the Ranger. It has 492 recalls to its name and makes up just 6.92% of all Ford recalls.

However, the trend continues with the Ford Fusion, as most of the recalls fall into one generation. For the Fusion, they mostly fall under the first generation.

The usual culprits for Ford Fusion recalls are explained below:

The Ford E-350 is Ford’s version of a van that can serve as a workhorse. It’s mostly used in businesses all around the country. However, it has a low reliability rating of 2.0 out of 5.0 on RepairPal.

It also has high annual ownership costs, which can go as high as $1,142. Also, it found a spot on our list.

The Ford E-350 earned its place on this list because of its 419 recalls. This takes up about 5.9% of all Ford recalls.

Unlike the other Ford models on the list, the Ford E-350’s recalls are fairly distributed between its model years. This means it’s difficult to pinpoint consecutive years whereby recalls were at its peak. We’ve represented the recall information in a table below.

These are the most reported reasons for Ford E-350 recalls.

With SUVs, you can trust Ford to always deliver, and the Ford Edge is no different. As expected, its engines deliver high performance yet remain fuel efficient. There’s enough cargo room which is further improved by luxurious upholstery.

The Ford Edge is the 5th most recalled Ford model. It has a whopping 393 recalls. This figure covers 5.5% of all Ford recalls.

Once more, the bulk of the recalls are within a short range of years. For the Ford Edge, these are the 2007 to 2010 model years. These models engulf about 75% of all Ford Edge recalls.

Let us look at the most frequent recall reasons for the Ford Edge, shall we?

The major reasons include the airbags, brakes and Powertrain. However, we’d only talk about the Powertrain. The rear drive axle may momentarily stop functioning as designed. This seizure is usually because of insufficient lubrication in the rear drive unit.

Also, 2010 proved to have been a very troublesome year for Ford. The Mustang, Ranger, Fusion and Edge all have a great number of recalls for their 2010 models.

Ford has the highest number of recalls for any automaker. However, to be fair, the automaker has existed almost 120 years.

The Ford Mustang and the Ford Ranger alone make up about 20% of all Ford recalls. In line with the fact that they’re widely used, they’re also continually produced because of their demand.

Hence, without the Mustang and the Ranger, Ford recalls would only be about 79.6% of the current number.

This percentage makes it easy to blame the Mustang and the Ranger for Ford’s massive volume of recalls. However, note that even if we reduce 20% of Ford recalls, they’ll remain the automaker with the most recalls.

However, if we remove the first five most recalled models from the equation, Ford will lose the title.