Police cars are usually very distinct, especially in their colors, which are generally black and white in the U.S. They are also different from regular cars in that police officers often drive them in full police regalia.

However, not all police cars have distinct colors. Some are actually unmarked, which means that they have no visibly distinguishing features that set them apart from cop cars at first glance.

The question then begs, since these cars are unmarked, can they pull you over like the fully marked ones do?

In this article, we’ll provide some clarity regarding this subject matter alongside other details and facts. Stay with us. 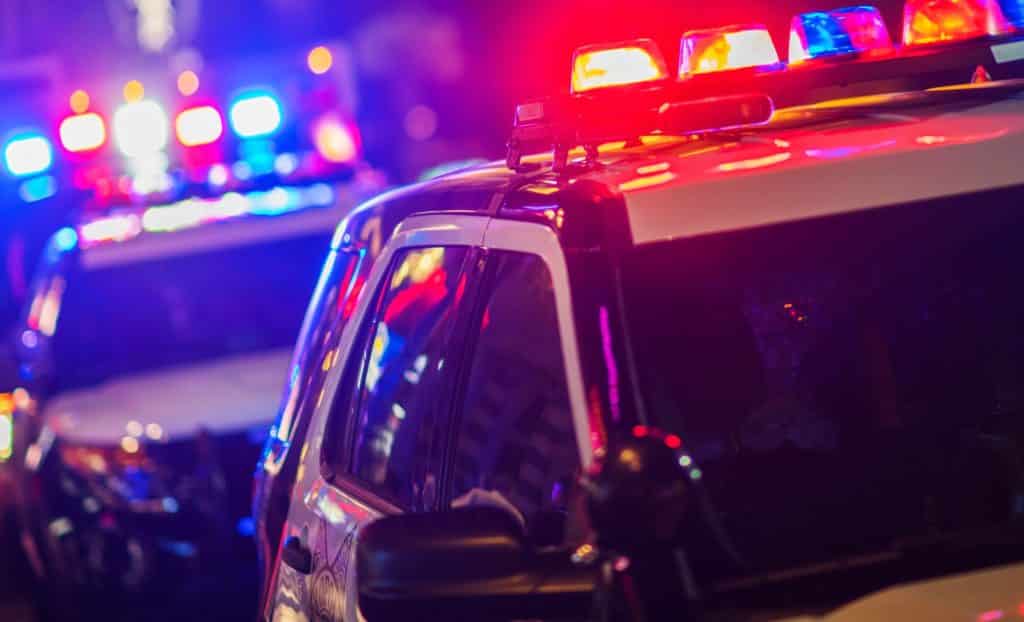 Here’s the Short Answer to Whether Unmarked Police Cars Can Pull You Over:

Are Cops in Unmarked Cars Restricted in What They Can Do?

Cops in unmarked cars are actually still cops, except they travel in cars that do not have the typical markings of a cop car. They are very much restricted in what they can do, and these restrictions vary across cities and states.

Some states permit unmarked cars to patrol and not pull over. Other states permit both, and there are a few that do not permit any traffic control activities in unmarked police cars.

Below is a breakdown of some U.S. states and their unmarked cars regulations, as culled from Motor Biscuit:

How Can You Recognize Unmarked Police Cars?

Unlike undercover cars that have zero police markings, unmarked cars usually have some signs, however subtle. They are usually used by detectives and for stealth traffic operations in some jurisdictions.

Below are some tips that can help identify unmarked police cars:

It’s not so easy to spot a police vehicle anymore since there are now a variety of “police models” as opposed to the Black Crown Victoria era. However, statistics reveal that the most popular police vehicles in America include:

Unmarked police cars often have the same extra equipment possessed by the fully marked ones. We’re talking dark tints, mean lights, and any other police gear you can recognize.

It can also be interior equipment like laptops and stands or any other irregular stuff on the dashboard, including a box of donuts.

This method is probably the best way to identify unmarked cop cars, but it requires you to be at a close range.

Another common feature of unmarked police cars is the push bar placed right on the bumper to scare cars off the road in an emergency. There’s a very good chance any car you see with this is an unmarked police vehicle.

Most unmarked police vehicles have spotlights-round lighting accessories located at the driver’s mirror to help the officer’s vision during night stops.

Unmarked cop cars often have municipal license plates issued by states. These plates are distinct from regular vehicles in that they often comprise a line of special numbers.

Basically, if you come across cars with strange-looking but visibly state-issued license plates, it’s likely an unmarked cop car.

Officers in unmarked police cars may issue speeding tickets if the city or state allows it. Like the previously drawn-up list shows, some states prohibit unmarked cars from patrolling activity, and others permit them with some conditions.

A good example is Colorado, where officers are well within their purview to pull over, patrol, and issue tickets in unmarked cars.

Basically, it usually doesn’t matter what they are driving; as long as they are uniformed or have a badge, officers can legally ticket you in most places.

In most states in America, unmarked police cars are not allowed to engage in high-speed pursuits. Many require officers in such vehicles to defer to those in fully marked ones.

Some states, however, make an exception during emergencies where such pursuits are absolutely necessary.

How Do You Know If a Car Is Actually a Cop Car?

Recognizing a marked cop car is one of the easiest things in the world once they are marked.

In the U.S., marked cop cars mostly have distinctly black and white colors with sirens and blue/red flashing lights amidst other police gear.

However, recognizing an unmarked cop car can be very tricky because it lacks the easily recognizable police paraphernalia. As we mentioned earlier, tips that help identify such include make/model, license plates, and bump bars, amongst others.

Can You Require Police Officers to Show I.D.?

Given the numerous cases of false arrests, you can absolutely demand that police officers show their I.D.s, especially if they are plain-clothed.

However, while some cities mandate police officers to identify themselves upon request, there’s no federal statute to that effect. That simply means they may decline your request.

According to some polls, most police officers would accede to the request. Refusing to show their IDs makes them look dirty, and most cops do not want that reputation for themselves.

So, if you are polite enough with the request, most cops would show their I.D. willingly.