Ford Fusion cars have a reputation for comfort, space, performance, and reliability.

How long do Ford Fusions last?

A well-maintained Ford Fusion can last for over 200,000 miles. If you drive an average of 12,000 miles per year, that’s around 17 years on the road. J.D. Power and Consumer Reports claim Ford Fusions can even go longer. The average miles you can put on Ford Fusion cars is around 250,000.

Note, this vehicle is marketed as a Ford Mondeo in Europe. 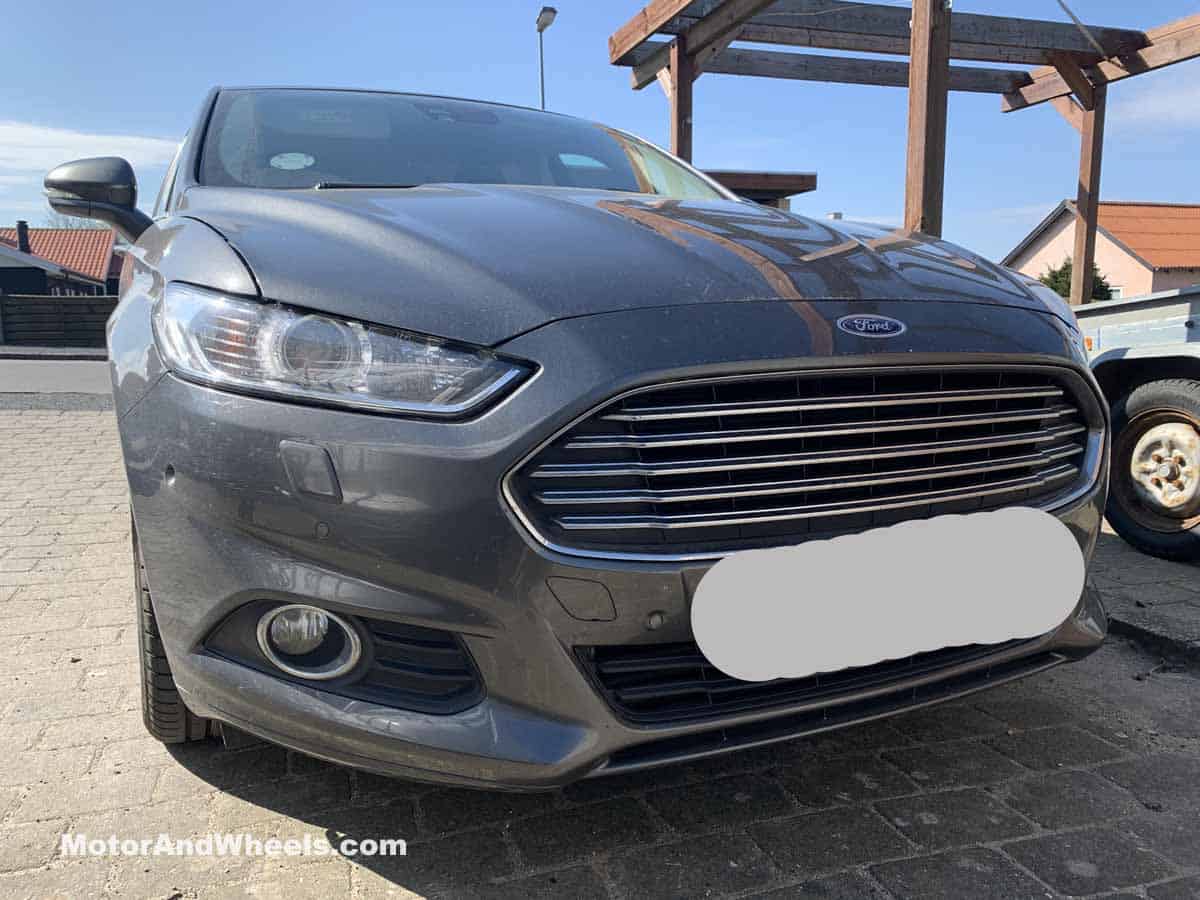 How Many Miles Can You Expect From a Ford Fusion?

Ford Fusions can last an average of 200,000 miles if they are properly maintained.

That said, there are certain things you must do for your Fusion car to last that long:

When you notice any fault with the vehicle, perform an immediate repair to prevent more expensive problems. Common faults include irregular noise and vibration, overheating, and difficult starting.

A visit to Ford Fusion forums will reveal the tricks drivers use to push their cars past the 200K mile mark. SVT-Man, a Fusion user, recommends the regular application of Ford Motorcraft Full Synthetic 5W20 oil to reach 200,000 miles.

How Soon Should You Except Rust on a Ford Fusion?

Ford Fusion cars tend to rust after 3-5 years of production. Most users complain of rust at the trunk lid.

Manufacturing problems often occur with the chrome placed just above the trunk lid. So, the chrome eats into the lid, leading to rust on its painted parts.

Even though this problem is common with 2010 Sport Fusion cars, a few 2006 and 2007 models have suffered the same fate. As for Andy Ross, a 2010 Fusion user, his trunk lid experienced bubbles but did not rust.

A 2018 Ford Fusion owner, James Manchester, also made complaints about rust at the chrome exhaust pipe.

Definitely, Ford engineers need to pay more attention to the chrome plates on the Fusion because rust problems often start there.

The durability of Ford Fusion cars, when compared to similar car models, is average.

Below is a comparison of similar midsize cars:

Ford Fusion vs. Honda Accord 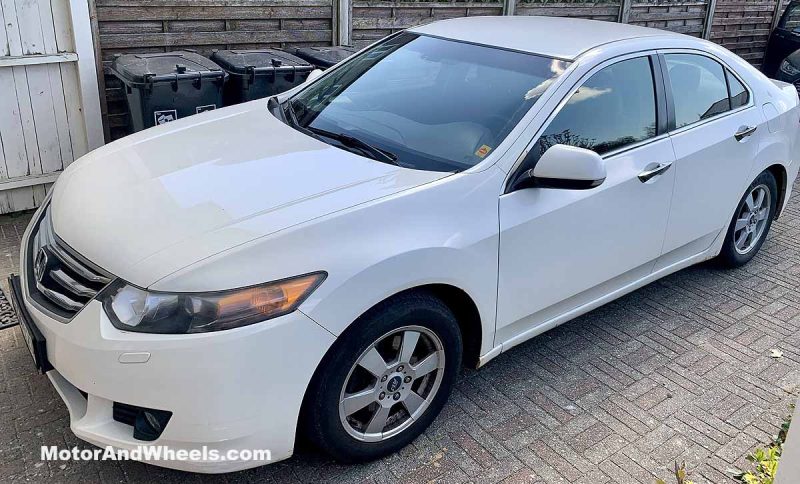 Ford Fusions and Honda Accord cars share features of safety and portability.

They provide you with just enough space for passengers and luggage without going over-the-top with size. Surprisingly, their rate of longevity is about the same.

Your Ford Fusion won’t take you longer on the road than a Honda Accord. Consumer Reports say the average both cars can last on the road is 200,000 miles if they are regularly maintained. The two cars also offer the same warranty, 36,000-mile as basic warranty and 60,000-mile for powertrains.

In terms of reliability, the Honda Accord beats Ford Fusion hands down. Ford Fusions are cheaper than Honda Accords, but that’s where the cost-effectiveness stops in relation to Honda Accord.

Overall, the Honda Accord wins the longevity rate against the Ford Fusion.

However, the Hyundai Sonata will require less fuel to get you there. With one gallon of fuel, the Sonata will cover 25 city miles while the Ford Fusion will last only 23 city miles.

They both rust easily. Both Ford Fusion and Hyundai Sonata users complained about rust 3 years into their purchase of the vehicle.

Fusion users said rust started on the trunk lid, but Sonata owners said it was on the car frame. Hyundai compensated for this by offering affected users a free repair.

Ford does not provide free repair on chrome-related rust issues.

The Mazda6 lasts longer than Ford Fusion, as it can take drivers as long as 250,000 miles.

The highest most Fusions can go 200,000 miles, although some will take you beyond 250k miles.

But once faults arise in the Fusion, it becomes more frequent and more expensive than Mazda6.

Average annual repairs on Mazda6 cost only $462, much less than repairs on the Fusion cost.

How Reliable Is Ford Fusion?

Ford Fusion cars are reliable. The J D. Power 2020 Reliability rating puts Ford Fusion at a 4 out of 5.

Likewise, many customers gave positive reviews about the comfort of its seats and its ability to withstand tough driving conditions.

Notwithstanding, users have also made several complaints. About 1,082 users complained about leakages in the transmission. According to them, these leakages begin after the car reached 76,000 miles.

Also, 455 customers reported vibrations and creaks once the car reached 100,000 miles. These creaks were often because of faulty control arms.

Overall, The Ford Fusion is a reliable car, but it is not without some problems.

The Best and Worst Years of Ford Fusion

2010 was the worst year for Ford Fusion. The National Highway Traffic Safety Administration received 1,250 negative reviews about the 2010 Fusion’s steering.

It also garnered 1,500 complaints about the car’s engine.

On the other hand, 2020 is the Fusion’s best year yet. It received its best reliability rating, a 4 out of 5 from J.D. Power.

However, it still has some problems like a non-friendly user interface and a low-speed rate. 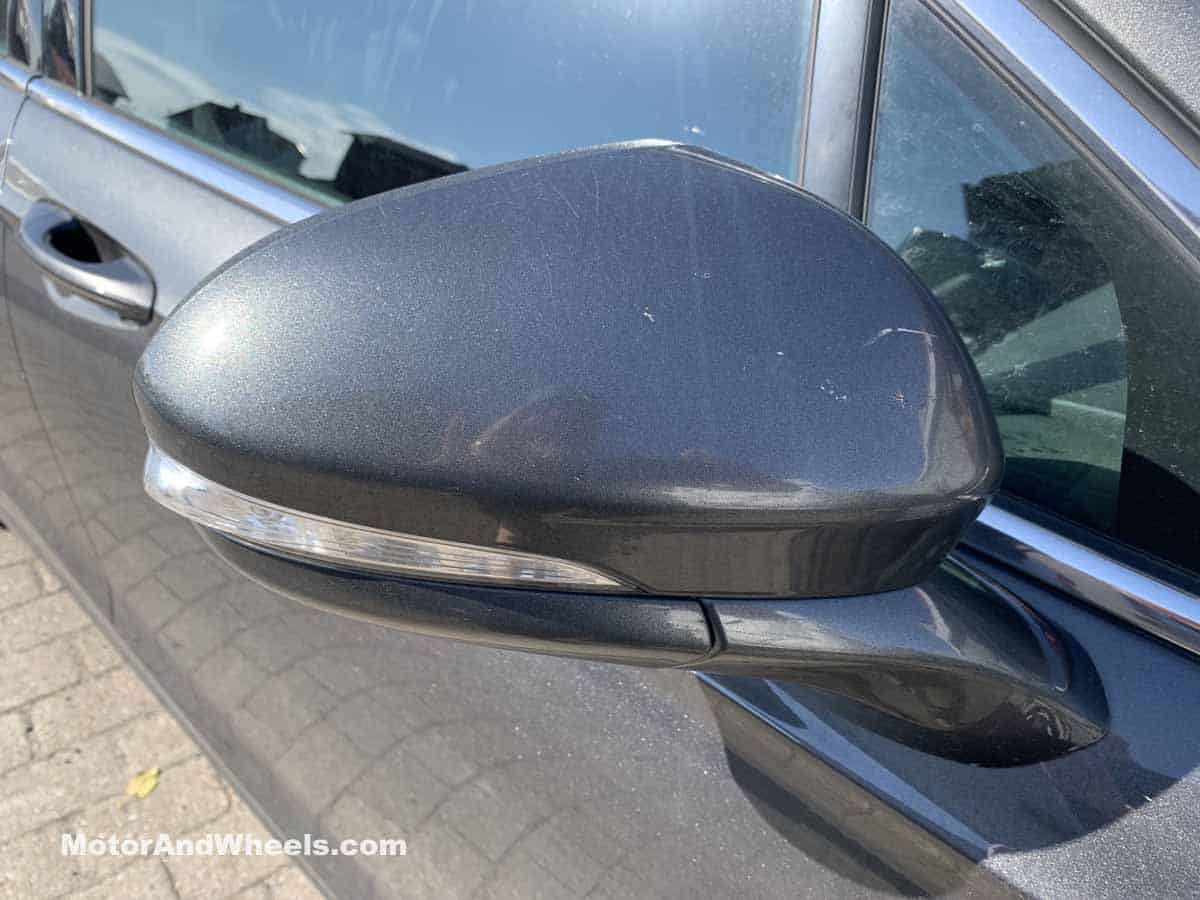 Some recalls involved the 2010 Ford Fusion models’ dysfunctional fuel canisters. These canisters had faulty valves that might have a negative effect on fuel economy.

Below is a table showing the number of recalls for each Fusion model year:

Here is a list of all Ford Fusion model years:

Are Ford Fusions Expensive to Maintain?

When compared to other midsize cars, Ford Fusion cars are expensive to maintain.

The average yearly cost for repair of most midsize cars is $526, but repair on Fusion cars cost as much as $582.

It uses a special synthetic oil that requires a refill after every 5,000 miles.

How Long do the Brakes Last?

According to several Fusion users, brakes can last as long as 55,000 miles.

However, brake longevity is a function of your driving habits, terrain, and many other factors.

How Long Do the Hybrid Batteries?

Ford Fusion batteries can last as long as 80,000 miles.

However, chances are, if you keep your battery in cool conditions, you can extend its service life to 100,000 miles.

Most Ford Fusion cars use Michelin tires, and they can last as long as 10 years.

In addition, Ford advises that you inflate air pressure on your tires regularly to make them last longer.

The most common spark plugs found in Fusion cars are iridium and platinum spark plugs, and they often last 100,000 miles.

What About the Insurance Cost?

The Insurance for Ford Fusion cars depends on your driving records, state of residence, and other variables.

However, monthly insurance rates can be as low as $70 and as high as $360, depending on the package.

Tips to Prolong the Life of Your Ford Fusion

Use these tips to extend the life of your Ford Fusion: