Do you like taking your car on a road trip? The Nissan Sentra’s cargo space is large to fit all your holiday luggage.

Likewise, its smooth handling keeps the vehicle from unsettling passengers on bumpy roads.

This article highlights important facts about the durability of the Nissan Sentra. 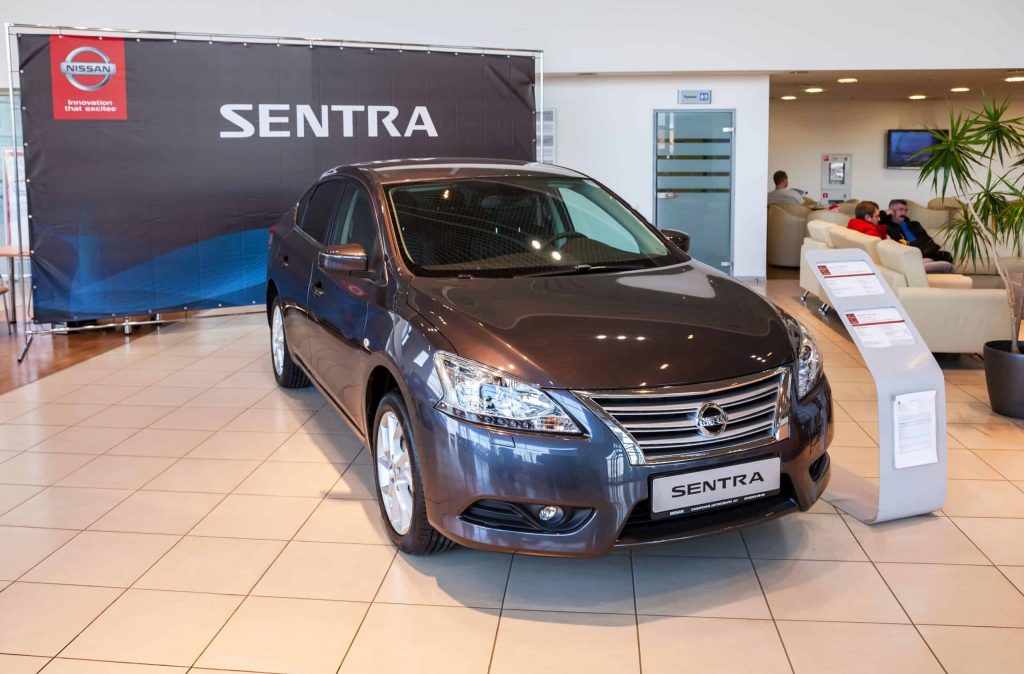 Here’s the short answer to how long the Nissan Sentra lasts:

You can expect your Nissan Sentra to last over 250,000 miles. If you drive an average of 15,000 miles per year, you can get about 16 years of headache-free service from this dependable sedan. Getting such eye-watering mileage requires consistent maintenance and careful usage.

How Many Miles Can You Expect from a Nissan Sentra?

Your Nissan Sentra should last for about 250,000–300,000 miles. That said, careless driving may reduce the lifespan of the Nissan Sentra. Many of the vehicle’s major components tend to wear out quickly when exposed to rough usage.

In addition, regular maintenance can help your Nissan last longer. You should service your vehicle every 5,000–6,000 miles.

A complete maintenance session comprises tire rotation, filter replacement, and oil change. Remember not to push the vehicle beyond its limit if you want to prolong its longevity.

How Soon Should You Expect Rust on Your Nissan Sentra?

Reports from Nissan Sentra users suggest it takes about 5–10 years for rust to appear on the car. Usually, the vehicle starts rusting from its underside or taillight before the corrosion spreads.

That said, Nissan Sentra drivers who live in snowy areas may find their cars rusting faster than usual. Salt from the snow accumulates on the exterior and interior parts of the vehicle, thus inducing rust in the car.

Spraying self-etching primer on the affected area will delay the spread of rust. Another way to reduce rust in your car is to add epoxy to the surface where the corrosion has appeared.

You can prevent your Nissan Sentra from rusting by thoroughly washing and waxing the car. Since water and dirt also spread to the engine, you may open the hood and clean the engine while washing the vehicle.

How Long Do Nissan Sentras Last Compared to Similar Cars?

Are you confused about what compact sedan to buy? Comparing the durability of cars in the category may make your decision easier.

Nissan Sentras often have a higher longevity than Hyundai Elantras. Even with regular maintenance, your Hyundai Elantra may stop working after hitting the 250,000-mile mark. In contrast, Nissan Sentra drivers who strictly observe their service schedule may use their car for over 300,000 miles.

The comparison above shows the Nissan Sentra shares almost the same, or better, longevity with other vehicles in its class.

How Reliable Is the Nissan Sentra?

Judging from ratings across several car authorities, the Nissan Sentra seems to be fairly reliable. For example, in reliability, J.D. Power ranked both the 2020 and 2021 versions of the Nissan Sentra model 84/100 and 85/100, respectively.

The Best and Worst Model Years for Nissan Sentras

Data from arfc.org shows Nissan has recalled the Sentra 96 times, accounting for 10.5% of all recall actions for the car maker. With 9, 8, and 7 recalls respectively, the 2002, 2013 and 2014 model years seem to have the highest recalls, so do your due diligence before purchasing vehicles from that period.

The 2001 and 2000 model years also have 7 and 6 recalls, respectively, while the 2016 Nissan Sentra has 6 recalls. Most of the recall actions are related to issues with the airbags, engine and engine cooling system, seat belts, ignition, exterior lighting, cables, and hydraulics, among others.

The 2021 Nissan Sentra has received only one recall to date. In June 2021, Nissan recalled the vehicle because of its bent tie rod. This bent tie rod may lead to a loss of steering control while the car is moving.

Related: 5 Nissan Models With Most Recalls (Check Before Buying!)

Here’s a list of the model years for the Nissan Sentra:

Are Nissan Sentras Expensive to Maintain?

The average lifespan for Nissan Sentra brake pads is between 30,000 to 70,000 miles. That said, Nissan Sentra drivers who often drive in heavy traffic may have less durable brake pads.

These drivers may need to apply their brake pads several times within a single trip. Using your brake pads too often may shorten their longevity rate.

Most Nissan Sentra tires last between 20,000 and 60,000 miles. Frequent tire maintenance, including tire rotation and wheel alignment, can increase their longevity. Nissan Sentra users who drive their vehicles carefully are more likely to use their tires for a longer period.

This means that you may never have to change your transmission throughout the lifetime of your vehicle if you maintain it frequently. Taking care of your Nissan Sentra transmissions requires that you replace the transmission fluid at every 90,000-mile interval.

You can expect your Nissan Sentra spark plugs to last between 60,000 miles to 100,000 miles. Most auto repairers inspect the spark plugs during each service session and replace them if need be. So, you may not have to worry about changing them.

Nevertheless, it’s best to know their lifespan to prevent your vehicle from breaking down because of a faulty spark plug. Nissan Sentra spark plugs tend to affect the overall performance of a car once they develop an issue. This is why it’s best to change them before they reach the end of their lifespan.

What About Insurance of Nissan Sentra?

It costs an average of $1,300 annually for a Nissan Sentra coverage policy, according to Moneygeek. That said, certain factors may attract an increase or reduction in a typical Nissan Sentra insurance premium. These factors are driving record, location, age, and gender.

Tips To Prolong the Lifespan of Your Nissan Sentra

Here are tips to help you get the most out of your Nissan Sentra: